How to not be just more noise 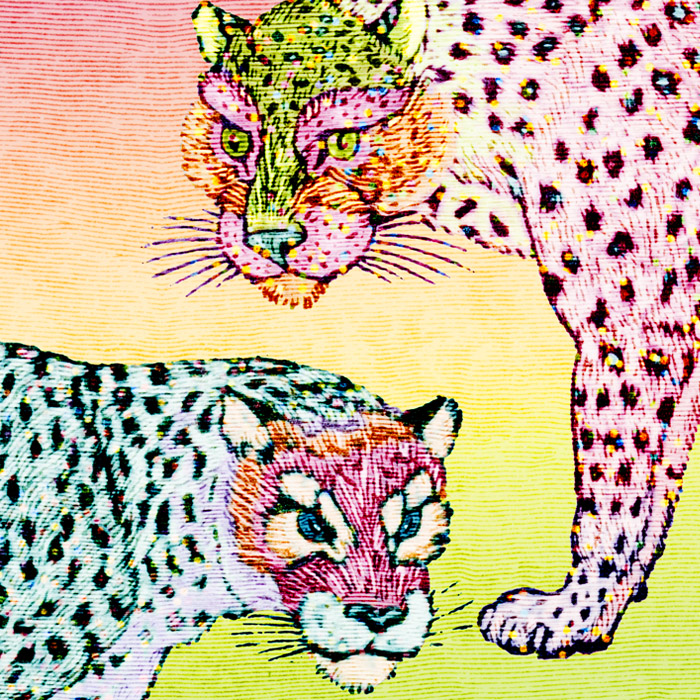 One of the reasons I stopped posting on my last blog, Outrageous Undoing, was that I felt I was ultimately contributing to the general sense of information overload.

What I’ve discovered, however, in the year or so I’ve been absent from the internet, is that the information overload was in my own mind, and I was projecting it outward.

During the months leading to the presidential election in the U.S., I’d begun to experience a lot of anxiety. Many of you can relate, I’m sure. Even talking about it brings it back, so I’ll try to be quick here but it’s a bit of a story.  The anxiety reached a crescendo after the election, needless to say, and a few interesting things then occurred in my daily life.

I’ve made efforts to eat right since I was a teenager, and I was taking supplements. There was always some new nutritional factor in the news, guaranteed to fix the whole shebang, and I’d fall for them over and over again, occasionally landing on something that I actually felt did help me.

After the election, when my anxiety was at its peak (because what I’d thought couldn’t happen had happened) I began searching my favorite vitamin sites for “anxiety formulas”. Ha!

I tried a few different ones… these on top of the already prodigious number of supplements I was taking every day. And then one day I read something online about taking niacin. There were all kinds of glowing reviews about how great it feels to take niacin. I neglected to read the warnings about feeling as though your whole body is on fire for an hour or two if you take too high of a dose.

Long story short, something in the new anxiety supplements I was taking interacted with the niacin, I believe, and caused a dramatic allergic reaction. I broke out in a truly impressive rash on my arms and legs. Get a load of this, I said to my husband. He’s usually very cool about stuff like this but I could tell it was an effort for him to not go Holy Shit!

Because I never go to doctors or dip into the western medical establishment if I can avoid it and because I knew I’d caused this rash myself, and also because I couldn’t quite be sure which supplement, interacting with what, had been the culprit, I stopped taking all of them.

In a week the rash was gone, and I discovered that I enjoyed not taking pills. So much so, in fact, that I decided to do an experiment and stop taking supplements altogether.

Ten months later, I’m still supplement-free, except for one simple mineral I take once a day, which seems to have an effect I enjoy, and I feel exactly the same as I felt when I was taking them. Score: Mind 1, Matter Zero.

(Not that I’m making rules here. I’ll do whatever I feel intuitively guided to do.)

In addition to stopping supplements, I obviously had to deal with my anxiety. To that end, I deleted from my Facebook feed any political fear-mongers, and in general just stopped going on social media altogether except for business purposes. I stopped reading the news. I stopped watching TV and I pretty much eliminated all negative, fear-based input from my life.

In the evenings I began reading books, knitting, and going for walks. My mind began to settle. I became more dedicated about my meditation practice and it started to deepen and become more genuinely fruitful. I began to feel much more mindful during the day.

I also started to feel more compassionate towards all people, even those with whose political agenda I did not agree. My sense of humor returned and I started to see so much good in the world.

It seemed as though the actual condition of my mind was no longer contributing to the general sense of unease in this reality and that I was no longer feeling noisy within. This has made me feel like writing again.