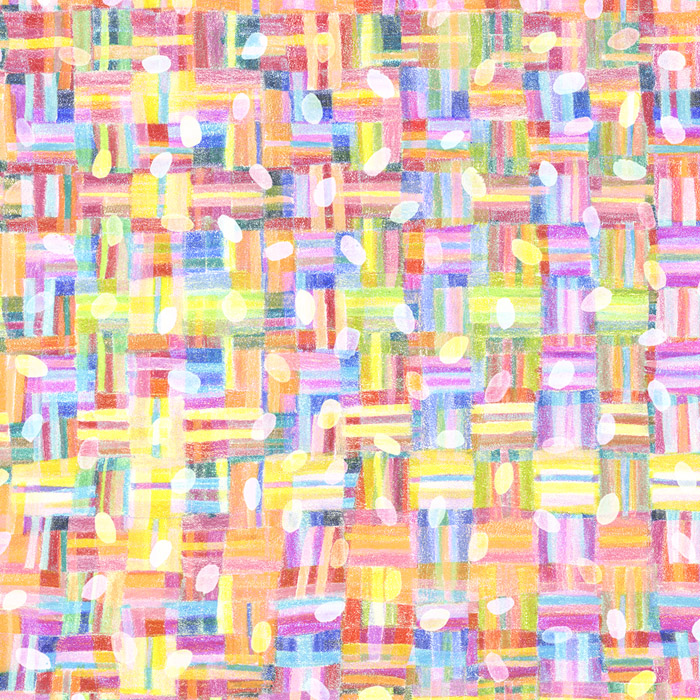 Inner silence is an active force for good. In the teeming cacaphony that is our collective human mind, it creates a tiny pocket park… an oasis of quiet that strengthens the same silence in others.

Years ago, I saw to my horror that my thoughts were not my friend, and that the mind I had identified as “me” was actually a destructive, fearful mass of conditioned thought forms, which, if they could, would entangle me in supposedly self-protective behaviors that turned out to be energy-wasting addictions, or which would involve me in endless rounds of fear and preoccupation, interspersed with endless rounds of searching for relief and thinking I’d found it.

I could see very clearly that the doctor within me that was prescribing the antidote to all my problems was the very one that was giving me the poison. It was obvious that within the conditioned, thinking mind I knew as “myself,” there was no way out.

I felt that the human mind, the one we all share, our fears, hopes and dreams, was like a virus. Viruses are incomplete strands of genetic material that can’t reproduce without a host. They commandere the DNA of the cells they inhabit. We beautiful, magical, human beings are the host to this viral mind. It takes us over and we do its bidding. It renders us incapable of reaching our actual potential. It creates, through its energetic reflection, a chaotic, meaningless world.

I have now seen this idea elucidated in other places, most succinctly and clearly in Carlos Castaneda’s “The Active Side of Infinity” in the chapter, The Mud Shadows.

When A Course in Miracles says that the thoughts in our minds are not our real thoughts, and that they are attacking our invulnerability, it’s speaking literally.

I also see a reflection of this idea, yet one that is created by the viral mind itself, in the myriad fear-based conspiracy theories that are currently rampant, saying that our minds are being controlled by Reptilian aliens or the Illuminati elite.

Self-protective fear and preoccupation are both the goal and the very character of this viral mind. As we identify with it and believe our thoughts, we actually feed the thought forms that cannot exist without us as hosts.

Now for the good news. There is a way out. The way out is the silent mind. This is the choice we have and it is to this that we surrender.

I love this quote from Leonard Jacobson: “It is better to remain in a state of not knowing than to go into the mind in search of an answer.”

Every precious moment spent in a state of inner silence, in which the mind stops its doing and searching and fixing and defending, is a moment in which our true awareness, our true energetic potential, begins to grow back. The thinking mind is continually pruning it away, eating the leaves and sprouts of our energy and never giving it a chance to blossom.

The state of surrender is a state of faith and trust. Not trust in a concept, but trust, in the deepest felt sense, in the mystery that is our Source in this present moment, now. Surrender is not a doing, it’s a not-doing. A stopping.

When we become one with whatever is happening, rather than pushing against it or resisting, we rise above the battlefield into a place of power—a place of awareness.

In the peace of that silent awareness we understand that we see in the world exactly what we are focusing on in our minds.