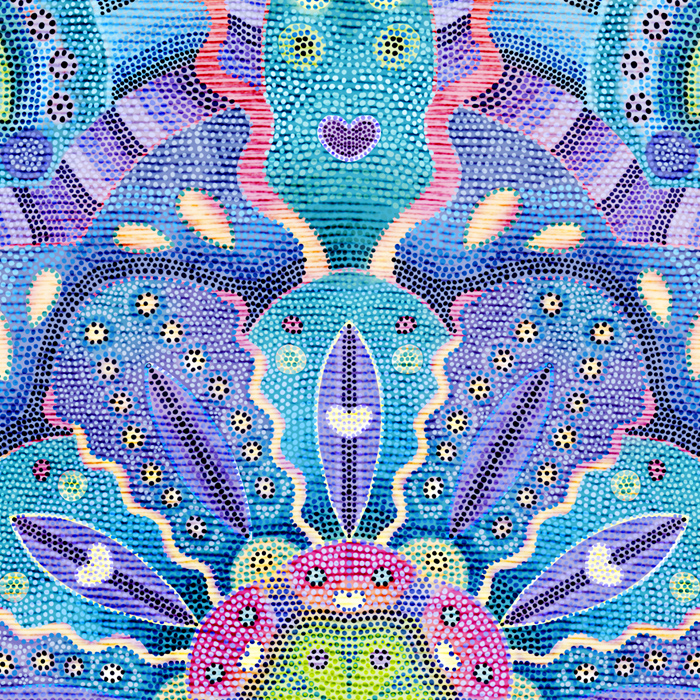 Imagine sitting in the center of a vast space, maybe the size of a football field. You’re sitting there alone in the center of the field. And all around you is an array of screens of various kinds, each one playing a separate program. News, sitcoms, sports, disasters, dramas, comedies, spiritual programs, talk shows analyzing current events, spiritual talk shows, youtube videos, ads, authors talking about their books, teachers teaching, music videos, and so on.

And then there is you, in the center, seated. The living being. Consciousness.

The normal human mind is nearly unaware of itself sitting in the center of all these thought forms. It believes that it IS the thought forms and that the thought forms are its own, its identity. My thoughts. It tunes into one after another of the stations, following along and having an emotional reaction to each of the stories. Its attention is caught by one thought after another according to its own unconscious reactions to the previous thought, or its unconscious reactions to something happening in physical life. It goes from what to have for lunch to the ways in which your birth family didn’t understand you.

As the mind becomes more settled and focused through the practice of meditation, the awareness of the hectic and disturbing and constantly shifting nature of the sense of self as it follows along with one story after another becomes more and more evident.

I don’t know if I’ve written this here or on another website, but as a child, one of the scariest things to me was that I couldn’t control my own thoughts, what I thought of at that time as my own thoughts. They seemed, at times, malevolent, and of course in many ways they were. They caused me distress, and I couldn’t seem to stop them. Thought causes great suffering when you can’t control it. And control here means the realization that you are NOT it. Not your thoughts.

There is even a pathological condition called “unwanted thoughts syndrome,” which is an identified mental illness. Yet the truth is that we are all suffering from this condition to a greater or lesser extent. How many times have you awakened at 2 a.m. to a racing mind full of anxiety and outlandish tales of impending disaster?

When I was a teenager smoking pot in the late 60s, it used to astound me that at one moment I’d be in the room with my schoolmates and at the next moment I’d be off on a thought tangent in my head—tripping, we used to call it—and I had no control over this movement in my mind.

Still later on, as I believed the thoughts in my head, I searched and sorted and judged and suffered a lot, finally suffered enough. And then I began to wake up.

So it’s like the normal human consciousness in the center of the football field of blaring screens gets mesmerized by one program after another. Eventually, as the mind becomes trained and gets under control a little, it’s like being able to focus the attention on one or another story at will. Not having to focus on the horror show if you don’t want to, or on the news if you don’t want to. The consciousness begins to perceive itself as being separate from the thought forms. It no longer has to fight with them or resist them or agree with them. It knows itself as not them.

After a while you get to a point where you begin to see that all the screens are playing variations of the same thing, at the same level, and none of them mean anything. They’re all meaningless, as ACIM says. They’re all noise, all just the static accumulated from eons of human talking and thinking and going round and round with words.

Then, in the football field of screens analogy, it’s like being able to leave the field at will. Or get up and shut off the screens, one by one. And then, perhaps, create your own programming. Or not. Or discover what lies above or beyond the arena of thinking.

For me this has been a gradual process. I still sometimes find myself believing in (identifying with) a thought form or a line of thought that is stressful, and not being aware of it until it shows up as physical pain, or an unwanted manifestation. Things play in the background and can snag my attention in that way. And yet, gradually, I’m able to leave the field more often and come into the silent safety of the present moment. The programs are wearing out and shutting down from lack of attention, and I feel less and less important. My sense of self is more porous and diffuse. What a relief!

The other day I suddenly saw—knew the truth of, rather than just understanding it intellectually—the fact that none of us is special. None of us is special or more important than any other one of us, and yet we are all necessary to the whole. Sometimes, as the mind gets quieter, awareness will just kick in, unanticipated. Like there is suddenly enough change in the vending machine and it automatically dispenses some felt sense or understanding beyond words.

Yes it’s true that most people are still entrapped, still enthralled by the swarm of screens, still believing that they are their thoughts, that the programs are real. And yet, even in their entrapment, in their seeming destructiveness and their suffering, they are intrinsically as important and completely unimportant as any other being.