Owning power and giving it away 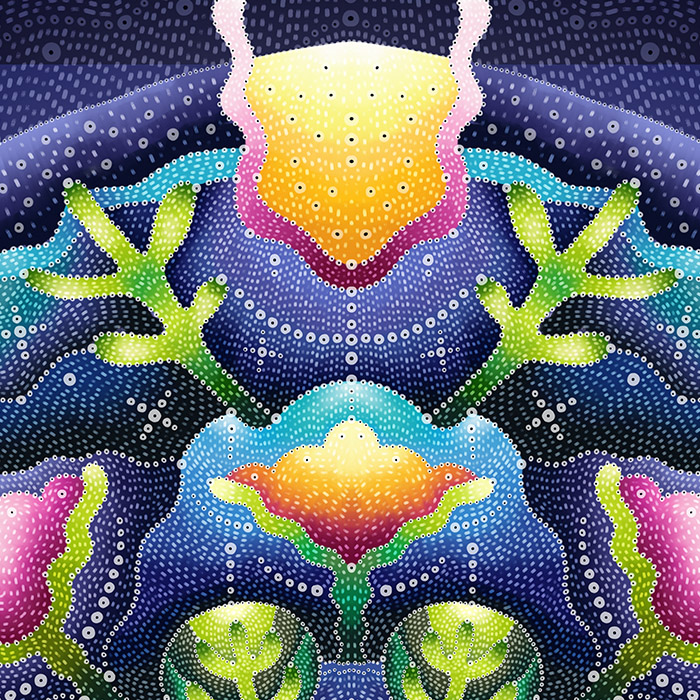 There is so much advice out there these days. You could drown in it. There are so many great sources of wisdom… so many Buddhist teachers, so many Eckhart Tolles and Byron Katies and teachers of different types of approaches to the same things… the Brené Browns and Martha Becks and Paul Seligs and on and on. So many! This is an age of teacher overwhelm.

I’ve been wanting to write a post for a couple of weeks now but feeling as though my mind is going in too many directions at once.

Today I started reading Byron Katie’s new book, A Mind at Home with Itself. Wow, it’s good. I had resisted getting it. There is something about the Stephen-Mitchell-Byron-Katie marketing machine that bugged me, but that impression was washed away within the first dozen pages. Mr. Mitchell may be pimping his wife, but, hey, I’m buying. At least so far.

And although I’m only 25 pages in, my mind has begun to clear up. I’ve been trying too hard. I’ve been listening to too many wonderful Buddhist lectures, reading too many books, and in general believing in a whole passel of concepts that are not my own.

As much as I love Buddhist teachings, oh my God, they can really ensnare the part of you that feels like it needs to get . it . right. Or else what? I have my own answers to that question and I’m sure you all have your own, but mine has always been:

I have to get it right so I don’t have to do this all over again. That thought arises very strongly when I study the dharma. And it feels so bad, it can’t possibly be true.

So the smoke and dust are clearing and I’m back to ground zero—to a mind basically okay with itself, taking nothing all that seriously. This seems to be a repeating cycle with me, and I get something new out of it each time.

But what I came to understand is that we are prisoners of the belief that someone has power we do not ourselves possess. And women sometimes feel that men, especially strong and powerful, successful men, have powers we don’t have. And we believe the only way to get what we want is to sell ourselves out, or risk being injured in some way.

He said it himself in his statement, “At the time, I said to myself that what I did was O.K. because I never showed a woman my dick without asking first, which is also true. But what I learned later in life, too late, is that when you have power over another person, asking them to look at your dick isn’t a question. It’s a predicament for them. The power I had over these women is that they admired me. And I wielded that power irresponsibly.”

We give people that power. We give spiritual teachers and teachings that power, when in truth everything we need is within our own minds, and, as Byron Katie says, you can tell if a thought is true by how it feels. Same thing Abraham Hicks says.

Listen to yourself. Feel out your concepts, your thoughts. Stop believing what other people tell you. Including me. 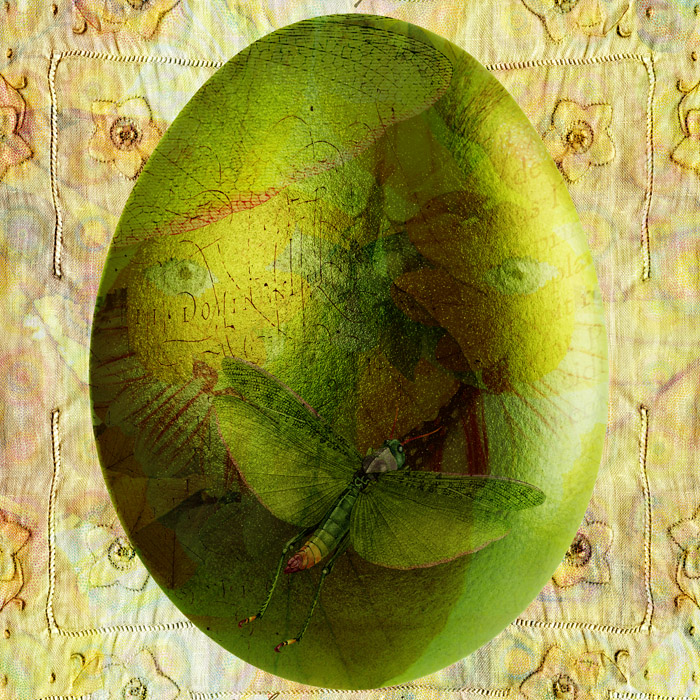 When I was a young teenager I had the good fortune to be able to take a jewelry-making class in summer camp. We worked with the lost-wax process and silver, and were able to make actual pieces of real jewelry. I remember carving a sort of irregularly faceted tiny boulder, out of hard, blue wax… it was less than a half inch in diameter. I put holes in the surface of it which I eventually oxidized so they were black. It intrigued me no end, this shape, and I turned it into a pendant. I have no idea where it might be today. I wish I still had it.

At any rate, because this design was easy for me, and came effortlessly from my own sensual appreciation of the form, I thought it was a bad idea. This was a pivotal moment in my young life—when I began to believe that anything that came easily to me, and that had no complications, could not be good. From then on, I found creativity to be more and more elusive until finally, in my twenties, I felt myself just sort of blank out entirely.

What I liked, what I found easy, could not, by definition, be good. Sometimes now I will look at the work of successful jewelers and see that I could have been one of them, had I trusted in my own, native aesthetic. Not that I would have necessarily wanted to be a jeweler, but you might understand what I mean.

It’s very easy, if you are a creative person, and especially if you’re trying to make a living through your creativity, to fall into the trap of not trusting that the path you find appealing is the right one to go down. The signs and feelings of that path are almost always joyful, simple and childlike in their nature. They involve an appreciation and enjoyment of every aspect of the process and an experience of zero resistance, in which there’s nothing going on in your head—no stories spinning out—just an engagement with the flow of creativity.

All sorts of doubts can begin to encroach and erode the pleasure of this kind of creativity when you expose it to the public. Not only are you concerned about whether or not it will sell (if you’re trying to make a living) but you become tangled up in the overgrown thicket of praise and blame. You want positive feedback and you’re afraid of negative feedback. These kinds of things don’t happen as much if you never show your work to anyone, but they’re pretty common if you do.

But let’s take it a step deeper and see what’s happening here. It doesn’t help a whole lot, and this I know because I’ve tried it for years, to keep reminding yourself to not compare your work to anyone else’s. That’s like saying “love yourself!” Easy to say, but in reality it’s (in my experience) a lifelong process of unfolding which takes quite a bit of perseverance.

If we look really closely at what’s happening, for example what’s happening in the mind of me as a 13-year-old girl playing around with making jewelry in summer camp—it gets easier to find a place to stand where we might have some insight and maybe enough insight to change the course of the habitual responses.

So I’m going along, enjoying shaping my piece of hard, blue wax and using a drill to make holes in it. I am not thinking. I’m enjoying, I’m present, I’m in the flow. There is no self-reflection. I’m in a no-self state. Or a not-self state.

Then perhaps I look up or look around me and the person next to me is working on something that looks complicated and difficult and not at all fun, but the thought arises, as it will, that maybe what I’m doing is too simple.

Right there, the energy of flow ceases. The ego begins to fly around like a bat that’s been disturbed from its daytime sleep in the drapes, and the edges or boundaries of self begin to become known. How is my self? How does my self appear? Is my self doing the right thing? How can my self get more praise and less blame? The self-reflection becomes totally distracting until finally you’re focused on the bat that’s flying around the room, and the only thing happening, more or less, is self-consciousness.

Consciousness of self. It wasn’t there, and then it was!

However, as I know from experience, trying to stop this process is like fighting fire with fire. It just makes it worse. It’s the equivalent of telling someone with stage fright, “don’t be nervous.” Resisting the arising of self, creates more self! Now there are more bats flying around, saying “I shouldn’t be self-conscious!”

The only thing I have found that works at this moment of the arising of self, disturbing the creative flow, is awareness. Non-resistant awareness. Hello bat of self-reflection, I see you. Thank you for being here. How interesting you are! Welcome!

So you are aware of what is arising in the mind, but you neither identify with it nor resist it. It’s not something to take as truth, and it’s also not something to go chasing after, trying to eliminate.

It’s just another mind state arising, and it will subside on its own. I certainly didn’t know this at thirteen. But now, I sort of do, sometimes.