The seemingly endless journey of learning non-resistance to what is 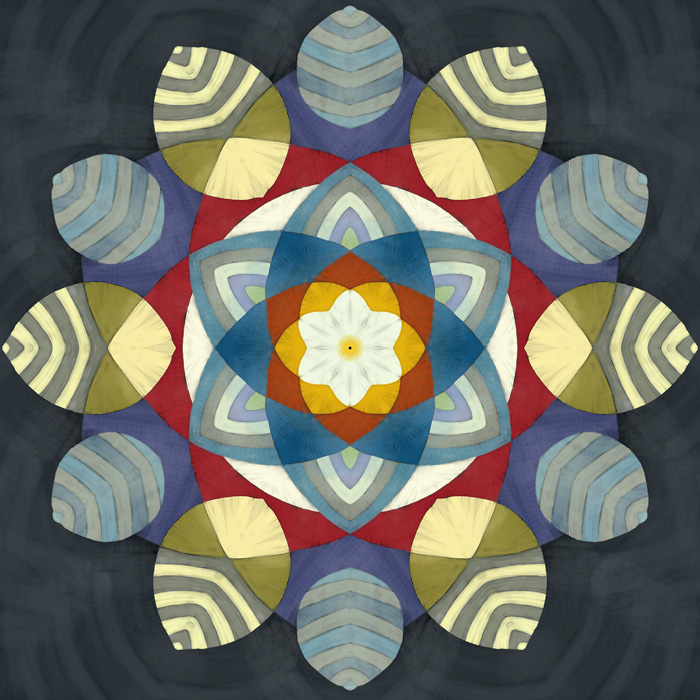 Just came across some of my old writings in which I was talking about non-resistance to what’s happening in the moment and why it is so important. It was spot on. But what I didn’t know back then, was that as I strengthen the muscles of non-resistance, the opportunities to practice become more difficult.

It’s so much like levels in a video game. You think you’ve conquered a level and then Oh My God, the next level is even harder.

I’ve gotten a lot from listening to Christian Sundberg talk about his pre-birth experiences. I have some pre-birth memories that have been with me since day one, but until recently had never heard of anyone else who had them. Now there are small numbers of people coming out on social media and elsewhere. Some, like Christian’s, are incredibly detailed.

One of the things he talks about is the pre-birth goal he held for this lifetime. He had a terror, after many lifetimes of experience (which are, of course, all happening simultaneously) of extreme physical pain combined with a feeling of powerlessness. I think he mentioned dying in childbirth as being an example of this.

He chose this particular lifetime because it would provide him with an opportunity to go through this fear again and integrate it, through a devastatingly painful experience in his 20s.

I can relate. But what I am afraid of is not physical pain. What I am afraid of can be put very succinctly into these words: “I cannot stand to see my children or grandchildren or any child I care about, suffer.” I am terrified of witnessing the powerlessness of children in the face of suffering, and being unable to do anything about it.

I’ve looked at the roots of this fear and feel that it may, in part, be genetic memory. Born as a Jew, I know that for centuries my family has been unable to protect its children. I know about the pogroms in Europe. I know about babies and young children being ripped from their mother’s arms as they wait in the receiving line at the concentration camp—about watching babies being thrown onto trucks to be taken to the gas chambers. This was all part of my upbringing.

There’s also the fact that my father was sent to live with relatives at age three, when his own father died of the Spanish flu. My dad then lived in a variety of foster situations and suffered malnutrition and neglect.

So I was born into it. My mother protected herself very well from these feelings by simply shutting them down. She had to become callous. And so, as a little child, I experienced extreme feelings of alienation and powerlessness.

I think I dealt with it when my son was little by working hard, paying attention, being sensitive to his needs and by being a “fixer.” If I couldn’t fix a situation, I suppressed the feelings and toughed my way through it.

But the odd thing that has happened is that my little grandbaby has blown all of that wide open. I feel flayed alive by my love for him. Like I’m wearing my heart outside of my body. I have felt like I can barely handle it. It feels like a crisis within me if he falls down and skins a knee. My internal reactions are out of control, and yet I work very hard to make sure they don’t make it to the outside. I say “whoops-a-daisy” and help him up and off he goes on his way. Tough little guy. Inside of me, I’m dying.

So obviously, the lessons of non-resistance have been raising their stakes. New level!

I am learning to sit with the feelings of love that feel so devastating—that make me feel infinitely vulnerable. I can’t talk myself out of them with the usual intellectualized spiritual understandings that we all chose to be human, that we come here (knowing full well beforehand that we’re joyfully invulnerable) to experience the novelties of resistance, contrast, and suffering. I believe those things to be true. I know that he is, essentially, a powerful being of light having a human experience. Knowing this helps a little.

But what I am having to do now is sit with the feelings. Feel them. Feel the potential for grief without running away or shutting down.

Here’s what I wrote in a 2013 blog post called “Fighting Fire With Fire.”

It is the effort of non-resistance to what is happening right here, right now, that allows the mind to slow down and let go of its grievances against the present moment, against the self, against the other. And then the suffering stops.

But non-resistance is at first its own kind of suffering. It means looking directly at the thing that you fear, that you don’t want to see. It means sitting with the feeling you don’t want to feel. That’s the controlled burn. It’s a bit of temporary voluntary suffering that alleviates the much greater suffering caused by the wildfire of the reactive mind.

After a while, this bit of temporary, voluntary suffering, which we can call effort, leads so predictably to the release of letting go and the cool relief from wanting things to be different, that it ceases to be something you dread and becomes something you welcome.

I was right. Well said, me. And it’s not easy, but I’m doing it… again. I’m not at the “cool release” stage, but I am at the stage of discovering that I can, in fact, stand these feelings. I can stand having my heart cavorting around outside of my body, exposed to the vicissitudes of human existence.