The Mechanics of Memory 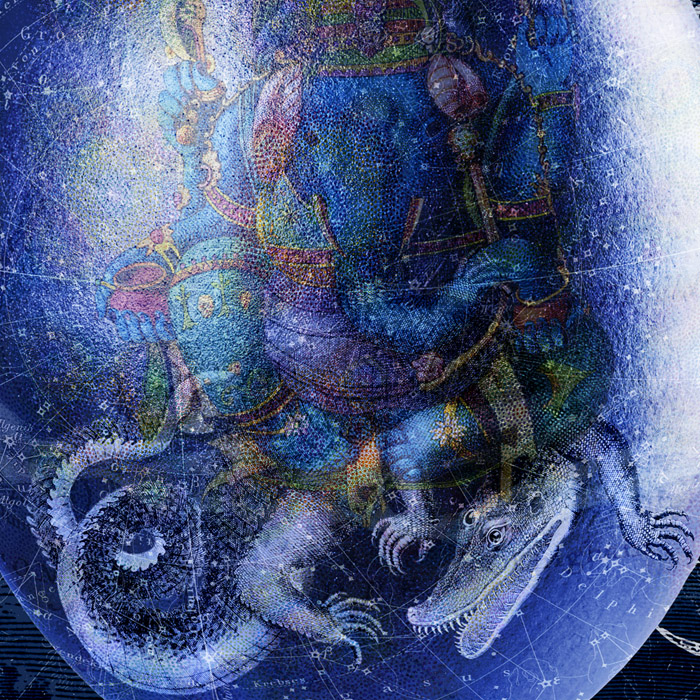 A few months ago I got involved in reading about the early days of neuro-linguistic programming (NLP) and hypnosis. Pretty fascinating stuff. Gets you to look closely at the actual sensory experience of your own mind at work. Kind of like in-depth Vipassana meditation. The premise is that once you see how your mind works, you can change it.

I won’t go further into it here. It has some limitations, but I did learn to look more closely at how my mind works.

I was talking to my son a few days ago about memory. He was telling me that he has some memories from his childhood— times when he was mean to another kid, or challenging in relation to me, that filled him with shame and guilt once he was awake enough to look back and see them objectively.

And then he said something really interesting. In essence, he said he realized that if you have a memory that isn’t positive and joyful, you are implying an idea of control that you actually did not have. You’re losing lucidity in that moment, forgetting that you have a choice, actively creating a time and space that doesn’t exist, and making the dream real. Something else has gotten into the driver’s seat.

The question is always, he said, “what serves you right now?”

I realized that although I’m pretty good at not identifying with thought, and coming out of thought into the present moment, I’m not so good at coming out of memory—especially memory in which I caused pain to someone else.

A friend of mine is going to India to do a retreat with Sadhguru. I don’t know much about him, so I googled around and came across some short talks. In one of the talks he was saying the usual things about letting go of past and future, about bringing the mind into the present moment, into awareness of the breath. But instead of saying “the past,” he said something like “let go of memory.”

That’s so much more helpful. How can we let go of something that doesn’t exist, like the past? But memory is a very present and indulgent sensory experience.

When I looked at my experience of memory (thanks NLP) it felt quite different from my experience of what I considered to be thought. Everyone’s mind works differently in terms of how it experiences the world. In my mind, thought ordinarily feels as though it is a stream occurring somewhat to my right. It is largely verbal. When I notice myself listening to or identifying with it, I come out of it by coming to the center of my awareness spatially, to the breath.

But memory is something that seems to occur right in front of me, playing like a movie, with color and sound. It’s much more immersive and evocative.

I have treated it in the same way as the thought stream, coming out of it or trying to—by leaning back into awareness of my breath in the present moment—but I’ve found that it often doesn’t lose its power. It can remain triggering and heavy, especially if it can evoke shame and guilt in me.

How do we maintain lack of self-forgiveness? What I do is I replay those same old guilt-and-shame producing movies. Internally this builds up a feeling of pain. What is it that wants that pain? I like Eckhart Tolle’s idea of the pain body—that aspect of the human being that actively craves suffering and feeds on pain.

As a human, the pain body can feel so familiar as to almost feel “right.” We’re comfortable with what we know. But when I see that it’s my choice to maintain a sense of unworthiness by playing shame-movies on my internal screen, it makes it easier to shift my attention away from that show. I don’t have to resist it or struggle with it. It’s just the pain body doing what it does.

Anyway, here’s my new blog! I missed the old, simple days, of just having a place where I could write. So, welcome. Instead of comments I have a contact form, if you want to chat about anything. But I may add in comments later on.