Can we learn without punishment? 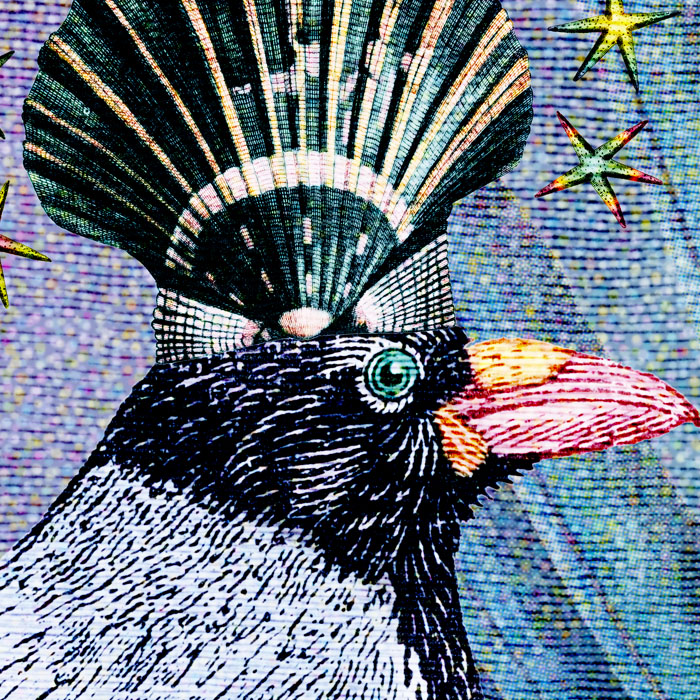 Do you punish yourself? I punish myself, or I have in the past. But why I do it has only recently begun to become clear.

Here’s an example of how I punish myself: A friend gets the flu and I don’t feel that I have been properly sympathetic or caring enough, or I’ve caught myself thinking about how I haven’t been sick for at least a year and have felt proud of that fact. This is when the punishing aspect begins. Somehow I don’t trust that I am ever going to learn to be kind enough or caring enough if I don’t force myself to remember what it’s like to be sick, and so, I get sick. It’s a predictable cycle.

The same thing happens when a friend has a mechanical problem of some sort and I judge myself as having been inadequately sympathetic. I’ll punish myself by manifesting a similar problem in my own life.

I do the same thing if I find myself celebrating my good fortune without (here comes the judge again) adequately sharing it. Guilty on all counts and some loss must be exacted so I can remember what it’s like to experience lack to some degree.

My knee-jerk response to this realization of self-punishment is to turn around and look at my parents in a desire to pass the blame along, but I’ve decided to take full responsibility for this one. It doesn’t matter where it came from, it’s mine at this point, and I’m owning it. Quicker and more efficient to do that anyway.

Most of us, when these types of things happen, would use the phrase, “It’s as though I am being punished.” We externalize the authority to God, to the universe, to some external law of cause and effect, to the idea of karma.

But the truth is that it’s our decision. We, as humans, are the ones who use punishment as a learning device. Punishment is not a divine attribute.

I’ve been watching old seasons of Project Runway, which is a great example of how this works in our minds. It’s a show in which aspiring designers compete for a chance to show their collections at NY Fashion Week, by running a gauntlet of difficult design challenges under increasing pressure over a period of weeks.

The editing will always pick out designers who are being cruel or bossy or backstabbing, or who are winning challenges but without enough humility, and set the audience against them so that we can rejoice when they are eventually punished with loss. It’s a universal human pattern.

However, I’ve become convinced that we can’t manifest this pattern unless we have an unconscious belief in our own inherent guilt, and, in fact, if we are identifying with the body, believing that we are living in an actual, physical, finite universe. When we believe we are the body, compassion becomes a difficult proposition.

The body-mind, the ego, the human mind, is a mind that has limited information, and believes in linear time and the laws of cause and effect. It labels everything, judges everything on a dichotomous scale, as either good or bad. The goal of the human mind, the ego, is to keep the dream real, keep the illusion, or as Seth calls it, the camouflage, in place. Keep the “this is all there is-ness” of it going.

The human mind believes that the solution to almost everything, is to resist it. This is how it solidifies the illusion of the separate self—by pushing against what seems to be outside of it.

And when it feels itself as a disconnected kind of marooned creature in this desert island we call life, it assumes that it is being punished because it has done something wrong. Hence, the idea of original sin, as opposed to the idea of fundamental goodness.

We are so primitive. We seek to appease our God by punishing ourselves before we can be punished.

I’ve been a real sucker for this routine in my life. But I’m on to it now, at least to some extent. It’s a work in progress. I can hear and identify the voice of the punishing guilt-monger when it arises and see it for what it is—pure bullshit.

For example, I don’t go out much or socialize much, but on the occasions when I do, say, have dinner with a group, or go to some sort of social gathering, I will almost always awaken at 2 a.m. replaying the evening while an inner critic berates me for something I said. It will accuse me of having hurt someone, or having said something offensive, or having misrepresented something. (I often think that when I die I won’t need a life review because my entire life is one huge incessant life-review, and not in a good way.)

But now I am beginning to be able to see this as the voice-for-guilt. The voice-for-guilt wants my energy. It wants to create fear and preoccupation and convince me that the dream is real and that I am a sinner, on one level or another. It doesn’t want me to forgive myself for being a well-meaning but clumsy, inept human.

And yet, this is what we are—well-meaning but clumsy, inept humans. Can we learn without punishment? Can we forgive ourselves? In this, as in so many things, I love the Kabbalah idea that there are divine gifts, like this kind of love and forgiveness, that we cannot accept for ourselves. But we can do it because God wants us to.

As Abraham-Hicks says: You cannot get sick enough to help sick people get better. You cannot get poor enough to help poor people thrive. It is only in your thriving that you have anything to offer anyone. If you’re wanting to be of an advantage to others, be as tapped in, tuned in, turned on as you can possibly be.