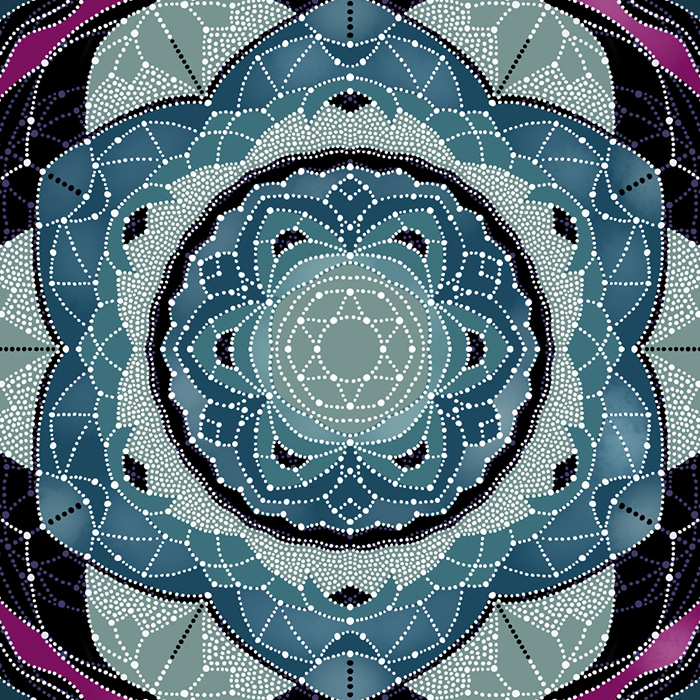 I had been about 12 minutes into my morning meditation today, when my husband texted me to tell me that the land-line business phones were out at our studio. So I had a moment or two of “argg” and then went online here at the house to see if I could locate an outage. Didn’t see anything dramatic, so I texted him back, asking him to find our account number so I could report it from here.

He’s trying to work today and in our division of labor I handle this kind of stuff, gladly.

He didn’t text back. So I waited a bit, wanting to get back to meditating but knowing that I wouldn’t be able to concentrate until I had some degree of resolution on this issue. I texted him yet again, to which he replied… “Use email.”

He’d been on his every-Sunday-morning call with his sister and because he has a flip phone (he resists smart phones) it was disconnecting every time I texted, resulting in them trying to call each other back at the same time, and so on. I could tell he was in the frazzled/pissed off state that technology often triggers in him.

Long story short, I was able to locate an online outage chat window for our provider and they confirmed the issue and said they were working on it. Yay! Back to meditating!

I reset my timer for the full time, and sat down. Ahhh. As soon as I began to relax into following the breath, the thought that arose was one of righteous indignation. It went like this:

“You texted me to tell me that the phones were out, so don’t be pissed at me for texting you back!”

I smiled and noted, “righteous indignation” rather than following that storyline through. A few more breaths and it arose again. Hmmm. And then I remembered something I’d heard in a talk by Joseph Goldstein on mindfulness, regarding his relationship with fear.

He’d found that the mind state most difficult for him to work with had been a kind of pervasive fear that seemed to be extremely primal for him, like he was born with it. I can certainly relate to that, (but that’s the subject for another post).

He observed it and noticed it in meditation for years and yet it kept arising. Then one day he was doing walking meditation and he was deeply observing the arising of fear and also, for the first time, noticed something else. He noticed that he had an aversion to fear. His attitude toward the fear was this: “I want it to go away.”

As soon as he saw that, it all dissipated.

So, remembering this, I welcomed in the righteous indignation from my spacious seat as an observer, and the same thing happened. It dissipated.

Once I stopped judging this mind state as something to get rid of, it left of its own accord. How cool is that? Thank you Joseph Goldstein!