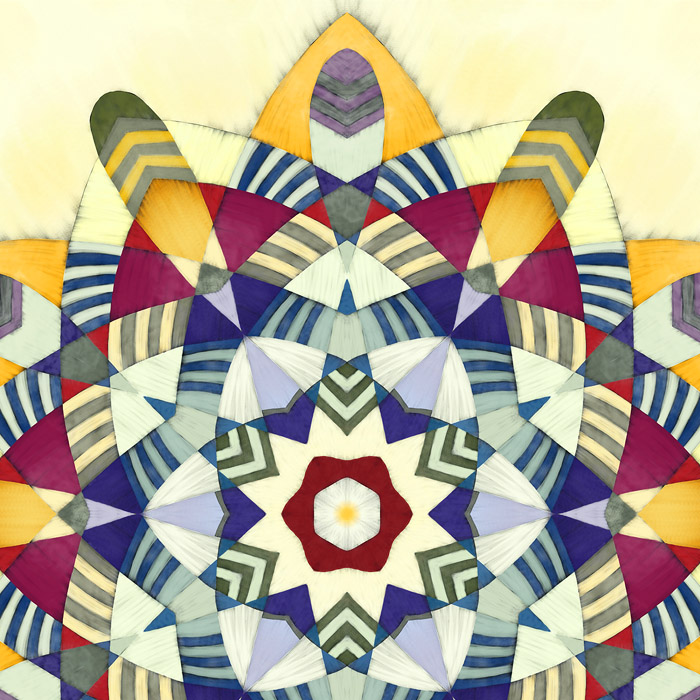 When seeds scatter from a tree or a flower, not all of them find the conditions necessary to throw down roots and completely manifest a full-grown version of the original.

Some never find those conditions, and return to the earth. Others begin growing but then encounter drought or blight of some sort and become stunted or twisted, or maybe get eaten by deer or bunnies or whatever. And there are others, the minority, that take root and grow beautifully to a ripe old age, scattering more seed before their bodies disintegrate and become part of the earth again.

We tend, as humans, to think of the fully-realized flower or tree as being successful and the one that died young, or became diseased, as being a failure.

In the same way we think of a person who understood the promptings of their inner self at age nine and spent a lifetime perfecting their art or skill as enviable. Or at least I do. Did.

Now I’m starting to see that this comparing mind is completely human—time and ego based—and bears no relationship to truth.

Sometimes I think All That Is is kind of like a dog. Dogs have no real prejudices about smells. All smells are interesting, especially smells that we, as humans, find unacceptable. In the same way I’ve begun to believe that all experiences are enjoyable to Source. There’s no resistance to anything because there’s no forgetting that this isn’t real—that this is a dream.

And in that lack of resistance, of course, the experience of the dream improves.

I talked about this in my old blog but I’ll repeat it here again because it was such a key understanding for me.

I used to have recurring nightmares as a child, and one of them was that I was being attacked by a pack of Dobermans. My poor little mom had a terrible fear of Dobermans, which used to be employed as guard dogs where I grew up, and her fear informed my dreams. I always had a vague awareness of the fact that I was dreaming, which stopped short of full lucidity, but was a dreadful sense of ‘Not This Again!’

One night when the dogs were attacking me, I heard a voice in the dream tell me to not panic and just completely relax. As I did this, the dogs stopped biting, backed off, and I woke up. That was amazing to me—my first experience of paradox and how it works.

Within this dream of human life, no matter what is happening, the only way out is to release resistance.

Recently, my son started a business of his own doing a type of craft that is mighty interesting to me, and he’s offered to allow me to participate in some of the stages of creation in whatever way I want to. It’s been a lot of fun for me to be engaged in learning something new but it’s also brought up, at my age, a feeling of ‘oh I wish I were better at this, or had started it when I was younger, or that my old hands weren’t quite so shaky.’

These feelings of resisting the way things are, resisting the actual nature of the present moment, were not only taking the fun out of it for me, but confusing me in other areas of my life.

And then today, thanks to a little bit of mindfulness, I remembered that things are perfect as they are.

The soul seeds itself in time. I think Seth said that. The soul seeds itself in time like a dandelion seed on the wind, to all 360 degrees. Lives take root in the simultaneous, spacious present, in different time periods, all creating and communicating and informing each other. Each life is equally valuable. All probable paths are taken. There is no failure or success, only experience.

And all of it is good.