One Problem, One Solution 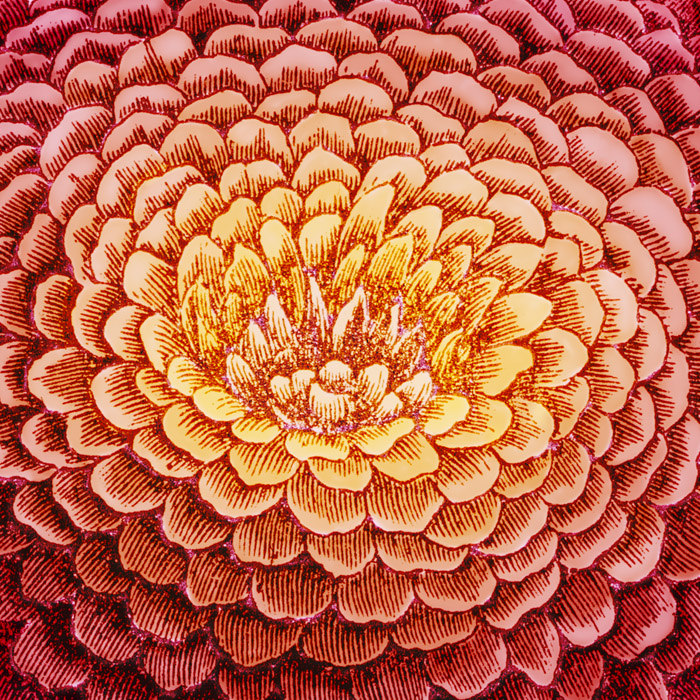 There’s a thing that sometimes happens to lucid dreamers—maybe a side-effect of developing lucidity—called a false awakening. I’m sure it happens under other circumstances as well, but it’s fairly common in lucid dreamers.

Here’s how a false awakening goes: You wake up in bed in the morning, stumble into the bathroom to pee, turn on the light and grab your toothbrush, but the light appears to be blown out. You flick the switch a few times. Dammit. Then you notice that there’s something funny about the bathroom. The walls are the wrong color. Or maybe you can’t find the toothpaste. Something’s off, for some reason—it’s all a little weird—and then it hits you: I’m still dreaming! This is a dream!

You wake up in bed, for real this time, whew, stumble into the bathroom and pee. The light works this time and you find the toothpaste. You shower, go down to put on the tea kettle and there’s something weird about the kitchen. The lights don’t work. Shit!

You wake up… and so on. I have had three false awakenings in a row, and that’s enough for me. It can be a very spooky experience. It’s as though reality is like a matrix of neighboring probabilities, and you keep waking up in the wrong one.

One well-known lucid dreamer wrote about having seven false awakenings in a row during a period of high focus on lucidity, and it was so scary that he swore off lucid dreaming for a while.

How do we know that we’re in Normal Waking Reality, and not still asleep and dreaming? Perhaps we don’t, really. But we can learn to distinguish between Normal Waking Reality (which may actually be a mega-dream on a larger level), and our individual nighttime dreaming, by using reality checks.

Lucid dreamers use reality checks during the day in order to cultivate the habit of using them during dreaming. I have three favorite reality checks: I pull one of my fingers to see if it stretches. In dreams your fingers stretch like taffy when you pull on them. Or I hop up in the air. In dreaming, I can stay in the air and hover. And lastly, I might find a hard surface and press on it with my fingers. In dreams I can dent or deform a hard surface with my fingers, or press right through it.

Changing the source of thought is the key to lucidity.

In NWR, the thoughts in our heads, the constant internal dialogue that seems to never shut up, especially at 2 a.m., belong to the personality—our dream character in the dream of waking life. It believes that it’s a finite body, on a finite planet, with finite resources, needing to compete with other finite bodies in order to survive.

These thoughts of the human personality—the ego— have a certain feel to them, a certain subtle pain, even when they’re happy. They are conditional. They are reactive to what’s happening in the environment, in the same way that we are reactive in a non-lucid dream, believing we’re the dream character. They are victim thoughts, by and large. They have a fearful undercurrent. They fear loss. They are compulsive and incessant. They plan. They don’t believe they will be provided for. They don’t believe that the universe is necessarily a friendly place, and they’ll tell you why. They threaten and they blame. They are happy when they get what they want, and miserable when it proves to be inadequate. And so on.

The undercurrent of pain in these thoughts is caused by the nature of the personality’s existence, which has no permanent reality. The thoughts of the human character are seeking permanence in the impermanent, always arguing with what is, in an effort to make it what it is not. And they are masterful at creating a reality that accurately reflects this Sisyphean situation.

We cannot help creating a seemingly objective, projected reality with our thoughts and the emotions they generate. This is who we are as divine creators, and this is the nature of the game. Crappy thoughts, negative thoughts, chaotic, haphazard, default thoughts—they all create our reality to some extent.

But there’s another source of thought in human reality. It is as different from the usual thought-stream as the waking mind is from the mind of the dream character.

How do we access it? Or does it access us? Or is the bridge built from both directions simultaneously?

I think it must be from both directions simultaneously. And our part in it, our part in the building of the bridge, is to love what is. To stop arguing with the dream of human life as though it were an objective reality outside of our minds. It’s as though, when we stop fighting with what is, we become available to the higher source of thought.

It’s similar to the moment in a nighttime dream when something just feels off, and you begin to question the nature of the problem. Is the faulty light switch an electrical problem, or is it a sign that I’m dreaming? Once the notion that I might be dreaming enters the equation, all so-called problems are shown to be delusional.

At that moment, the seemingly objective reality, to which we were responding as a victim, becomes manageable. It becomes a creative medium, rather than a torture chamber. When the mind is relieved of identifying solely with the problem, the problem must transform, because it’s being robbed of the magic that gives it its reality: focused attention coupled with belief.