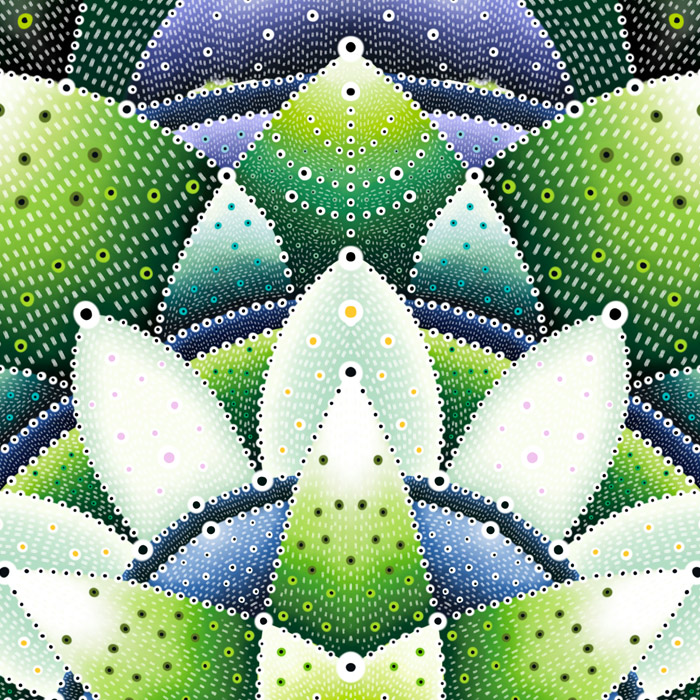 I’ve been looking at styles of preoccupation—the proliferating mind that seems to be the way in which we lose our lucidity here in this dream of life. I feel like it is the proliferating, runaway mind that makes the dream seem real and robs us of our power.

Fear, in all of its styles and degrees, is the greatest creator of preoccupation I’ve found so far in my own mind. Fear—whether evidence-based or not—of change, loss, illness, suffering, uncertainty.

But I’d have to say that a great big fat second place, at least in my own mind, goes to guilt.

For example, my son and his partner, who is pregnant with their first baby, came over for supper last night. We had a lovely dinner and my son requested leftovers to take home, which I was thrilled to give him, but I also knew that this particular dish is a favorite of my husband’s so I limited the amount of leftovers I shared with them. I had also purchased sorbet for his lovely partner for dessert because she’s lactose intolerant and we were having fruit and ice cream.

I’d intended to give her the sorbet when they left because it turned out that it was her favorite flavor.

I failed in my intentions here in two ways. I put some (but not much) of the leftovers in a container for my son, forgetting that I had already set aside quite a bit for my husband. And I forgot to give her the sorbet when they left.

This morning I discovered not only the sorbet but the forgotten stash of leftovers that I could have sent with them.

Sounds like nothing much, right? But I was hurled into a maelstrom of guilt. How could I keep food aside rather than sending it with my child (who is obviously not a child and quite capable of feeding himself). How could I forget to give a promised gift to a pregnant mother? How could I FORGET TO SHARE? Am I losing my mind, my memory? What kind of a mother am I?

This was quite a shocking attack from the inner critic, but what made it memorable this time is that I had just enough awareness to say, “Hey, wait a minute. What’s going on here?”

It’s clear enough that somehow I’d accepted a belief concerning food and mothers and children—something like “All food must go to the children!” And yes, it was obvious that my well-nourished son and his partner would not starve without the leftovers and sorbet. But I began to see that the content of the attack was almost an excuse. It had nothing to do with anything actually happening in the present moment.

It was a way to create guilt-as-preoccupation. What I’ve begun to see is that the ego creates an illusion in thought, a story, and then tries to get you to solidify it by first, believing it, and then, letting it drive a series of mental and physical actions that are used to make the story seem real. It tries to create a feedback loop.

The ego is the driving force that makes this reality seem real. And it does this through leading us to become preoccupied with aspects of the game/dream/matrix, thereby losing our awareness and lucidity and forgetting the true nature of our identity as the creator of the whole shebang.

One way to maintain lucidity in a nighttime lucid dream is to remember to avoid getting hung up staring at a detail. To remember to keep your vision scanning, your mind fresh and aware of the fact that you are dreaming, and not become hypnotized by, or preoccupied with, any of the dream details to the extent that you lose your lucidity and fall back into dreaming.

One of the best ways I have found to do this in the waking dream that is this human life, is to be aware at all times of how my thoughts feel. Guilt thoughts feel as compellingly awful as fear thoughts. And they are sticky in a similar way, making it difficult to wrest your awareness out of the feedback loop long enough to see the ego behind the curtain, directing the show.

I don’t necessarily mean to create an idea of ego-as-villain. After all, it’s just doing the job it learned when we were children. What I want to do is to illustrate the fact that it can be tricky to stay awake, because the forces of preoccupation have so much momentum. And one of the best ways to awaken to the fact that you’ve fallen asleep and succumbed, is to get super-familiar with the feeling of being swept up in a proliferating story that feels bad.

I’m saying that to me, the content of the story is irrelevant, because when you boil it down to its essence, it’s all about fear, guilt and the preoccupation that arises simultaneously with them and causes us to go to sleep and lose our inner peace.

Here’s a theory—I almost think it’s the ego’s job to make the dream real—to challenge us in this way to remember ourselves. It is the ego that is the stage master, the costume designer, the makeup artist, the script writer. Maintaining the illusion is its job. And maybe it’s our job, as actors, to remember why we decided to be in this play, and to, finally, take control of the script.