The Silent Walkers and Other Selves 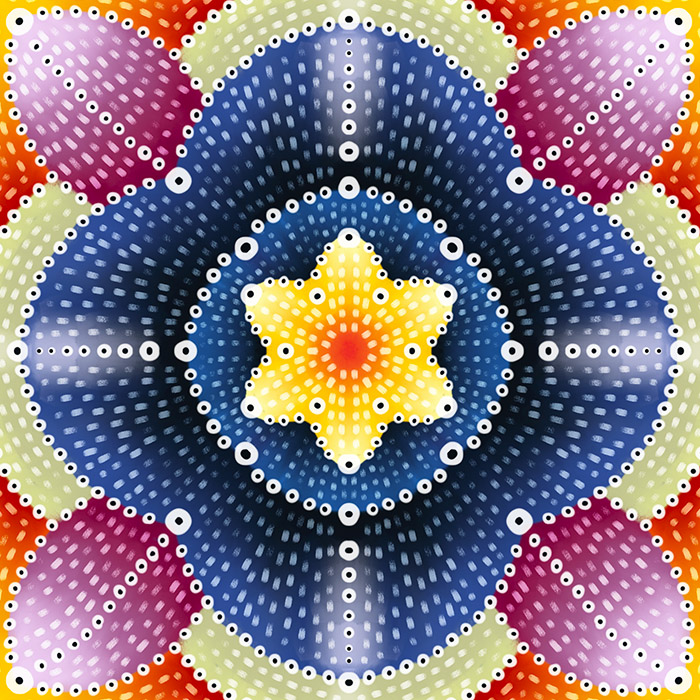 There’s a genre of YouTube creators who walk. They walk all over the world. I’ve watched videos of walking in India, in Egypt, in New York City. The most important thing is that these people do not speak, they simply go for a walk and film it, using high-res cameras on gimbals, so that you feel as though you are the walker.

Because I love to walk, this is a magical experience for me. Walking through the back alleys of Kolkata or Queens, it’s amazing. I put them up on my 27-inch computer monitor or on the TV.

My very favorite walks are in Japan. And I have a favorite walker, as well. He’s a Russian computer guy who settled in Japan. He speaks fluent Japanese, and I know nothing else about him, other than that he walks on weekends and evenings. Long walks of an hour or more through cities and countryside, through daily life in Japan.

These videos have been a revelation to me. I find them deeply calming and soothing. One of the first ones I watched was filmed in the massive underground stations of Tokyo, which contain miles of restaurants and stores of all kinds. Like most things in Japan, they are spotlessly clean and beautifully designed. Walking through the crowds of people in the subways of Japan, through the lens of this Russian coder, I felt at home. I felt comfortable and at peace.

I wondered if it were just the action of disembodied walking that I found so soothing, a kind of ASMR effect, so I tried watching walkers in Europe, the UK, all over. I do enjoy some of them. But the effect of that feeling of rightness and of being at home, happens only in Japan.

When I was a little girl, the highlight of my life, literally, was when my mother would take me into Manhattan and we would stop at Takashimiya, the Japanese import store. This was in the 50s and early 60s, when America still had an uneasy relationship with Japan. But for me it was that same experience of homecoming. Walking into the incense-scented air and looking at the little toys, the kokeshi dolls, the lanterns and paper flowers and stacks of origami paper made me feel that the world made sense in a way that it didn’t anywhere else.

When I was 20, I briefly considered trying to get to Japan to study traditional Japanese pottery-making. I was living in Norway at the time, working as a potter, and secured an apprenticeship with a Japanese potter living in Sweden who told me I could sleep on the floor of her studio. But I couldn’t get a work visa for Sweden so I gave up the idea. It wasn’t a strong enough drive.

I don’t have any desire to go to Japan or illusions about the Japanese culture. I feel, rather, that I am already living in Japan, or have lived in Japan, quite a bit. And that it’s a place where I have found, or am finding, some degree of peace.

What does this mean? It feels so natural to me that I don’t even bother trying explain it to myself. I have another self living in Japan, whether now or in the past or future doesn’t matter. But that self experiences, or has experienced a feeling of safety, rightness and calm that I can draw upon by watching these videos. From the little I know about Japanese culture, I suspect that this self is, or was, male, but who knows?