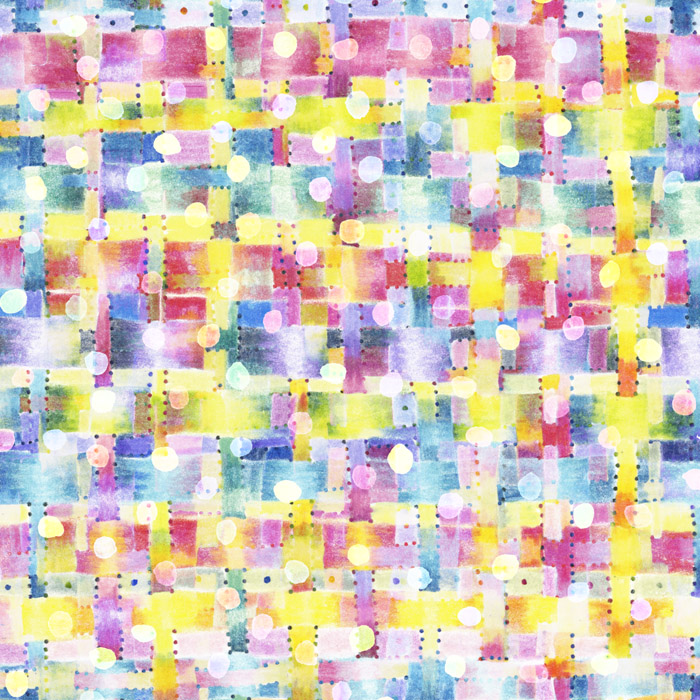 The concept of prayer is not something I grew up with. My parents believed that religion was the opiate of the masses, so there was certainly no talk of spirituality in my house. Although it made my life harder and my childhood more desolate in some ways, I’ve been happy about this, because I found my own way without having to dismantle any huge and frightening religious belief systems in the way some of my friends have struggled to do.

When I was a little girl, having constant nightmares and night terrors, I’d “pray” to a being I called The King, to please not give me a nightmare tonight. Of course he was male and somewhat of a scary, controlling ogre, like my father. I promised him the things my parents asked of me. I would tell him I loved him over and over, something my parents seemed to need. I promised I would be good and do whatever he asked of me, and so on. It never worked. But I kept on trying for a number of years. I didn’t call it prayer. I didn’t even know about prayer! But this type of beseeching seems to be built into our psyches when we feel most powerless.

As I grew up I discovered the Tao Te Ching, and then Buddhism, and then the Seth material, and then A Course in Miracles and non-dualism and many other great teachers and teachings and I’ve taken what I needed from all of them to give myself a way of interpreting my experience of this world. But through it all, I never prayed. I meditate, I contemplate, I look inward and ask for help and inspiration, but it never occurred to me to call any of it “prayer.”

The idea of prayer always seemed a little silly to me, as though there was someone “out there” who could grant your wishes. The implications seemed ridiculous. This has been true even though if someone asked me if I believe in God, I probably wouldn’t explain about non-duality, I’d just say “yes.” I’d say yes because it feels better to say yes.

And lately I am entertaining the idea of prayer, rolling it around in my mind like a lovely stone I’ve found on the beach, for the same reason. It feels better to believe in prayer. I’m beginning to understand what it means, for me, to pray.

And what am I praying for? I am praying for forgiveness. Forgiveness for the parts of my mind that still feel anger and envy. For the parts of my mind that harbor fears and worry. For the times when I seem to be unable to not identify with my ego and I become lost in irritation or impatience. For all the contents of the cardboard boxes under the cellar stairs—the ones that are covered in dust and cobwebs and contain not a single fond memory. I ask forgiveness for the times I have hurt other people and hurt myself. For the times when my values have been fucked up.

My goal lately has been to expose all the repressed nonsense I’ve been steadfastly burying in my subconscious. I’ve avoided that because once I write it out, and it’s out there, although I’d feel some relief, I had no idea what to do with it afterward! Now all this basement crap is living with me on the first floor! And I’m not happy about it. I’m ashamed of most of it, which just makes it all multiply, like gremlins.

All That Is, Our Source, God, does not judge. Judgment doesn’t exist outside of this human mind. It’s a human folly to judge one thing as good and another as bad. Because of our human nature we are not really capable, most of us, of being non-judgmental. We are capable of suppressing our tendencies towards judgment. They’re still there, but we don’t let them get in the driver’s seat.

I’ve been doing this for years—keeping my ego out of the driver’s seat. It takes a lot of energy, like a parent driving a bunch of rowdy seven-year old boys, yelling “don’t make me stop this car and come back there!” Non-resistance, observation, witnessing, it all takes a lot of energy.

I’m tired. My friend, Dana, sent me something this morning from a book called The Only Prayer You’ll Ever Need, which is based on A Course in Miracles. This is the prayer: “please heal my fear-based thoughts.”

Maybe that’s the same thing as asking for forgiveness. It’s asking for the contents of all the dark boxes to be unpacked and laid out in the sunshine. Brought into the light and healed. I can’t do it myself.

This is a lot like Abraham-Hick’s process in which you divide a piece of paper in two and on one side write down the things you’re going to take care of today and on the other side you write the things you’d like the universe to take care of. It’s nothing new, of course. But for me, the word prayer has new, sacred meaning and right now, I need that sense of the sacredness of this process.